How to celebrate the removal of a dam 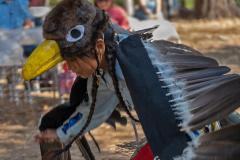 Source. Unless you live in or around the Columbia River Gorge you may not have heard of the Condit Dam on Washington’s White Salmon River.

For a century, the 44-mile-long White Salmon had been blocked by the 125-foot PacifiCorp hydroelectric dam, located upstream from the town of Underwood.

On Oct. 26, 2011, contractors detonated charges opening a tunnel through the base of the dam. The opening emptied Northwestern Lake behind the dam and sent millions of gallons of water and tons of sediment downriver.

Engineers expected that upon breaching Condit Dam, the lake would drain in six hours. It drained in 30 minutes. 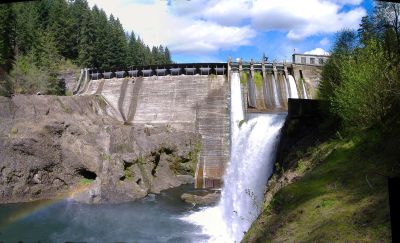 Among other things, the event heralded a rebirth for anadromous fish populations in the White Salmon River watershed.

The dam’s removal was of particular importance to the local Yakama Nation.

On October 7, the Yakama Nation sponsored a celebration of the Condit Dam removal at Northwestern Park on the White Salmon River.

About 200 people attended, including tribal members (many in traditional dress), biologists, environmental activists and scientists.

Gathered on a flat about 500 feet from the river, proximity to the free-flowing water—on its way to join the Columbia River and journey to the Pacific Ocean—lent profound emotion to the event.

“It was a great blessing when the dam went out,” he said. “We retained our fishing rights to the White Salmon River under the 1855 Treaty.” 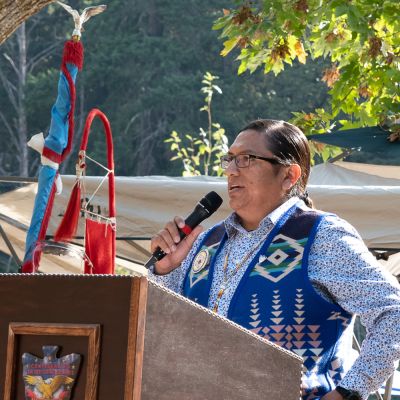 “It’s salmon versus dams. Dam removal should be on the table,” said Yakama Nation Fish and Wildlife Committee Chair Jeremy Takala. “Salmon are our food source, people need to be mindful of the First People on this land. These are our ancestral lands.”

PacifiCorp’s Todd Olson was project leader for dam removal. He spoke about the worldwide interest in the project—representatives of 32 countries had watched online when the dam was blown.

“There were seven dams proposed on the White Salmon River all the way to the community of Trout Lake,” said Pat Arnold, Chair of Friends of the White Salmon River. “We fought them all. People have to respond to threats to the river. As you get involved in protection your heart grows, your soul grows.”

Significant controversy attended the removal of the dam, which had created a 92-acre reservoir known as Northwestern Lake.

Summer homes were built on the shoreline of the idyllic setting. Some homeowners sued to retain the dam in the lead up to the dam’s removal.

“I really like the transition to a free-flowing river,” said one longtime homeowner, who attended the event. “The restoration work is wonderful. It’s good to see the new plants.”

Jeanette Burkhardt, Yakama Nation watershed planner, gave a tour of restored lands that were once the Northwest Lake bed. 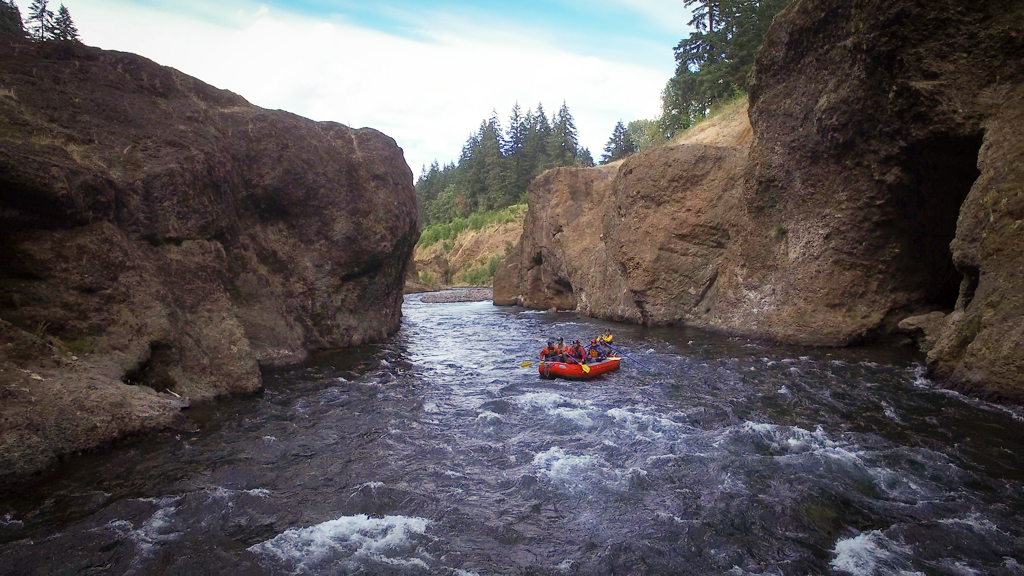 Since the dam’s removal, her work has consisted of planting native vegetation on 2.8 acres.

Soil in the old lakebed lacked organic nutrients and was high in iron and acidic sulfur. Organic materials and mycorrhizal fungus were added to make the soil more fertile.

The Yakama Nation restoration effort near Northwestern Park was funded by PacifiCorp and an EcoTrust grant. 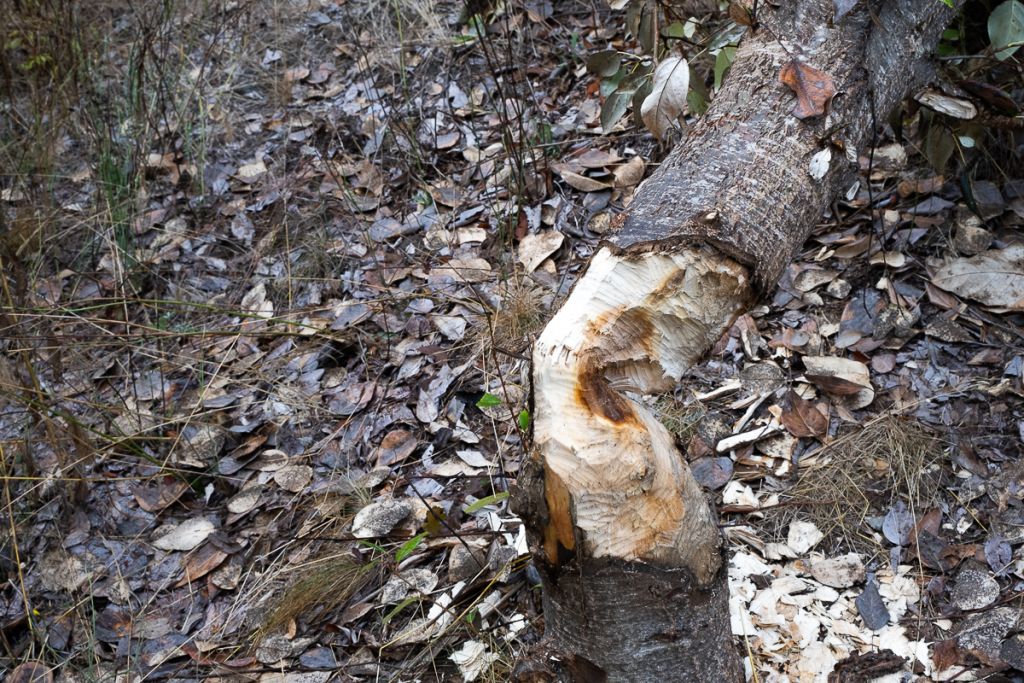 Black cottonwood trees have taken off closer to the riverbanks.

One cottonwood had clearly been felled by a beaver, another positive sign that habitat restoration efforts are succeeding.

The celebration was called a homecoming for anadromous fish, which were prevented from returning to their ancestral waters when Condit Dam was built in 1912. 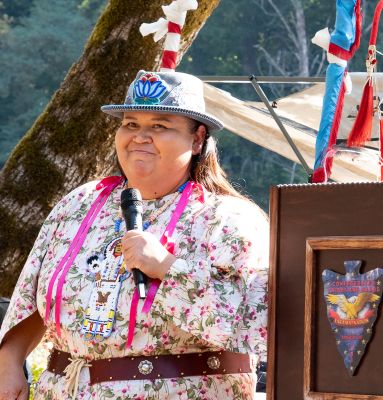 Yakama fisheries managers Joe Zendt and Bill Sharp explained the success of dam removal for fish—33 miles of spawning/rearing areas and 15 miles of White Salmon drainage have been formed as new habitat for anadromous fish.

U.S. Geological Survey fish biologists have found juvenile steelhead and coho in all tributaries upstream of the dam site.

Especially rewarding, rare Pacific lamprey have been seen above the former dam site.

After Yakama Nation and Confederated Tribes of the Warm Springs members performed hoop dances, Tony Washines closed the celebration with a prayer that included a traditional bell ringing.

At a baked salmon lunch, attendees spoke about the significance of the dam removal, pledging to return for the next anniversary to hear what the river has to say.